Do you believe in Python? So do we!

We are Python and Django developer house. 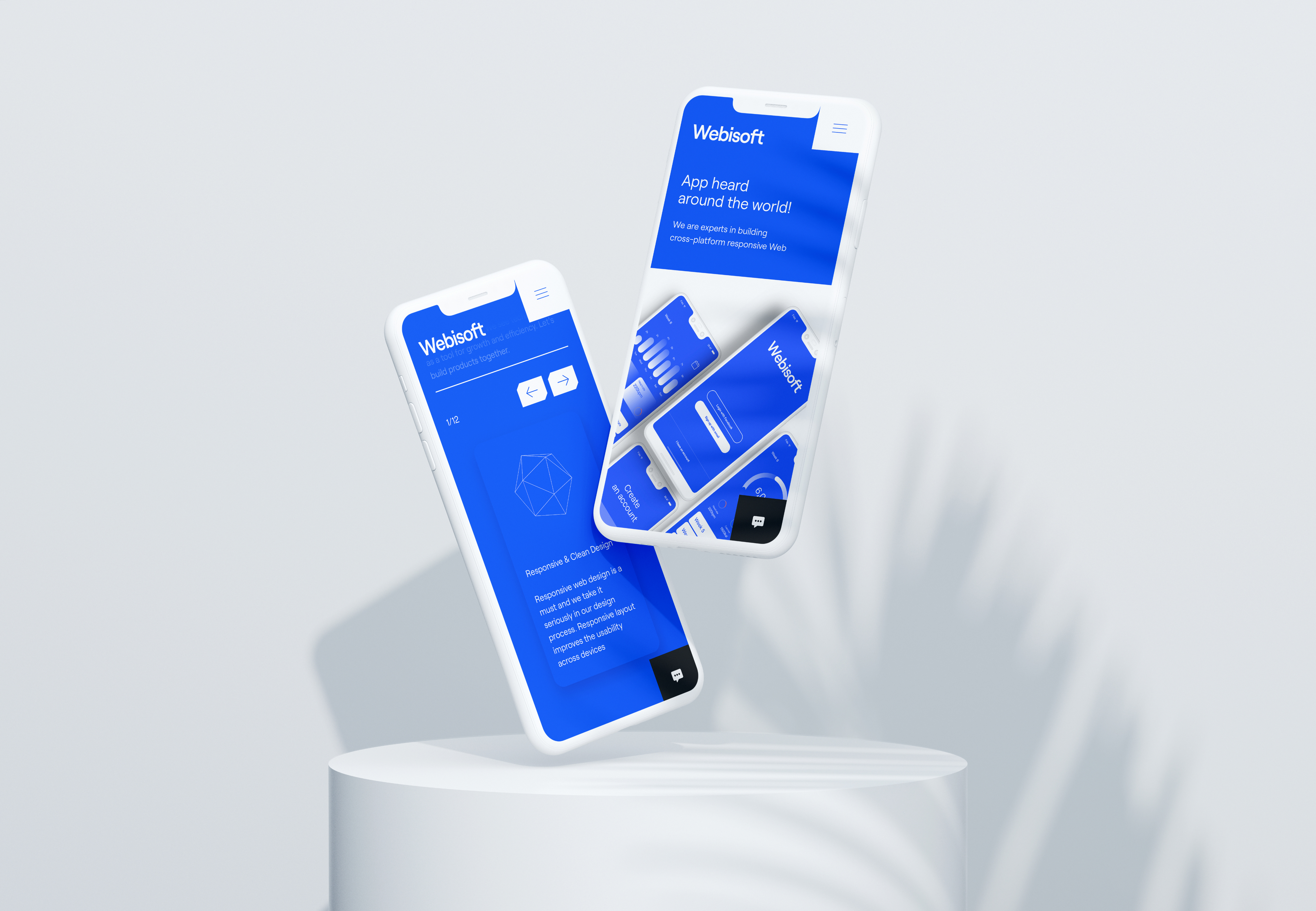 Why Python in the first place?

Python is a high-level programming language usually used to build complex web-based applications (but not limited to). Django (an open source Python framework) which is built for rapid and clean development is a widely used programming framework among the top companies and some of the fastest growing startups like Dropbox, Instagram, and Pinterest (Pinterest is the fastest growing early-stage website in terms of userbase till now).

We pair Python with Django to build powerful, dynamic and highly scalable web applications from concept to completion. As a startup or a full-fledged business enterprise, you always want to see an ever-growing userbase for your product. And for which, your web application needs to be highly scalable as per the growing needs, regardless of the complexity of your web / SaaS app. An increase in traffic is a good thing for a product to sell or gain users/subscribers, but being ready for that traffic to serve is what the real task is. And Django is all up to cope with the situation of sudden or gradual increase in resources.

If this is not enough to convince you, here's what Python brings to the table as a robust programming language for developers and enterprises.

What can be done with Python?

WHAT WEBISOFT CAN DO FOR YOU

Our Expertise with Python Development

Want us on your side?

We would love to serve you with our development skills tailored
to the high-quality standards of your company.

Ready to turn your idea into reality?

Get in touch with our expert tech consultants to vet your idea/project in depth.

Let's brainstorm on potential solutions with a precise estimate and then you decide if we're a match.